Smart meters offer the potential for consumers to make more informed energy choices. However, according to the Residential Energy...

Generating, storing and delivering power will be an important impetus for global change in 2019

For the past several decades, the topic of ‘power’ has been consistently viewed as a challenge focused primarily on...

Investing in apps is a big decision for any business, but for most businesses, an app that brings extra functionality… 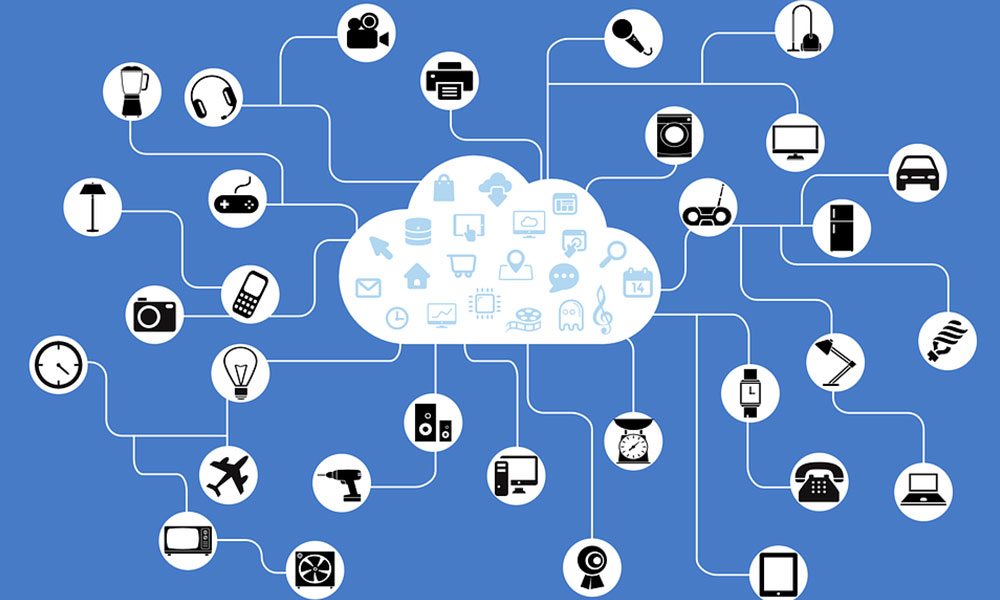 E.ON has now entered into a partnership with the company Sight Machine, a software startup that has created an Internet of…

How to enhance customer engagement in the Texas market

Stratton Report: I have with me Laura Mann, Director of Navigant. Laura: I really appreciate being here today. I've been…

This piece was originally published at Greentech Media and was reprinted with permission. The commercial solar industry entered the holiday…

Frost & Sullivan's recent analysis, Digital Grid—Capitalizing on Opportunities with Blockchain Technology, finds that the introduction of blockchain technology could…

Storage has long been hailed as the holy grail of the renewable energy market, as it allows for a greater…

This article was republished with permission from WePower.  Transforming our existing energy market, which has been in development for over…

Cryptocurrency Market is now Worth More Than $600 Billion

According to Coinmarketcap, the total cryptocurrency market capitalization reached $606 billion on Monday. There claims to be over 1,300 cryptocurrencies in the market.…

Deep Reinforcement Learning is a branch of Artificial Intelligence that allows machines to learn control and to take actions....

This webinar will focus on the key tax issues...

IHS Markit's Maxwell Cohen answers our questions on what...

The Wind Power Finance & Investment Summit is widely recognized as...